By techstaffer in Uncategorized on January 27, 2019
No comments 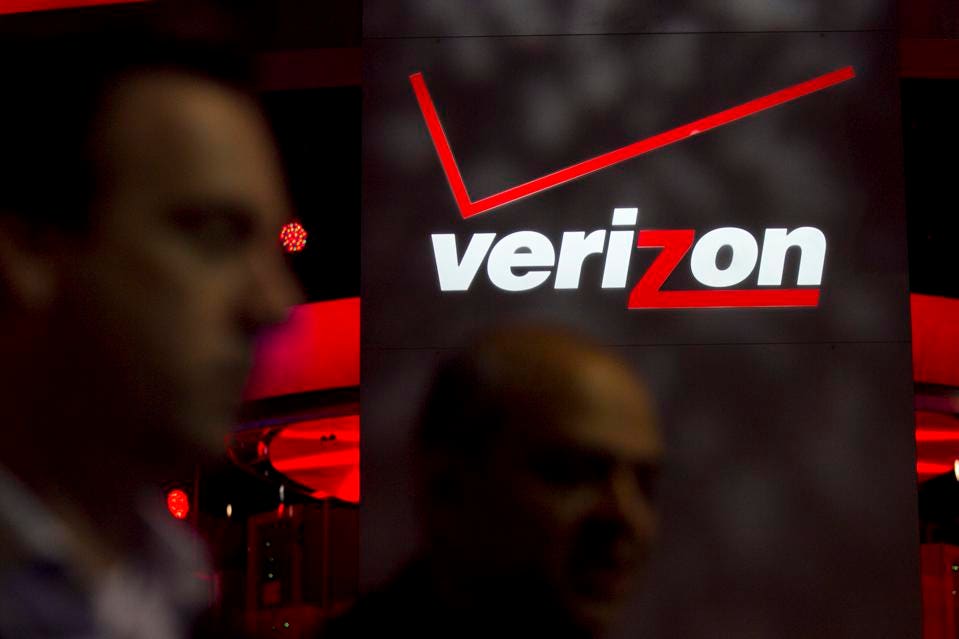 Verizon Communications bought Yahoo, AOL and The Huffington Post in an attempt to build a media empire, Oath, to compete with Google and other social media giants. The Oath division was valued at about $4.8 billion last year, and today it is estimated to be worth roughly $200 million. Verizon is now investing $10 billion into the rollout of their new 5G technology program, which is touted by the company to be “one of the fastest, most robust technologies the world has ever seen.” To compensate for the disastrous loss in the Oath division and the need to pay for the 5G plan, Verizon instituted a “voluntary separation program,” one that appears to be a thinly veiled massive layoff.