10 reasons why constant complaining is so toxic at work 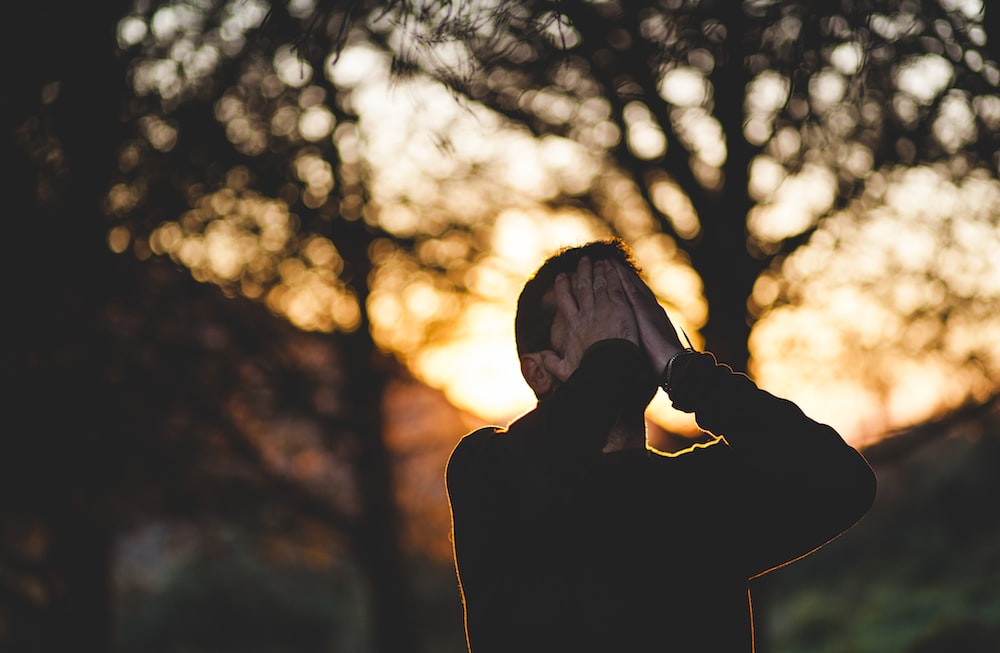 Back when I was still working in the tech industry (I was a software developer for a small consulting company in my second job out of university) I had a boss that was… shall we say unpopular. My co-workers and I hated his guts and we complained ceaselessly about him.

It got to the point where we couldn’t start a meeting, have lunch in the cafeteria, or even go out for a beer without spending half an hour complaining about him.

We whined about his attitude, his stupidity, his meddling, his spinelessness … hell, even his dress sense came under fire. But then again, he is the only manager who has ever interviewed me wearing a narrow 80s style purple, fake-leather tie.

But did we ever tell him? Nooooooo! While we were bitching and moaning to ourselves, he blithely went on as usual because no one ever complained to him. Which might’ve made sense when you think about it…

Looking back, I’m not sure that complaining to him would have worked – I think he was incorrigible – but one thing is for damn sure: Our moaning about it did not improve things one little bit.

That kind of chronic complaining in the workplace, justified or not, leads to no good. In fact, in can be downright toxic and can help make a department or even a whole company a terrible place to work.

Here’s why constant complaining is so bad:

1: It makes things look worse than they are

When people complain, they focus only on what’s wrong. Things may be mostly fine in the company, but complainers only talk about the problems, annoyances and peeves they perceive.

If things in a company are 80% good and 20% bad and you spend most of your time thinking and talking about the bad 20% – the situation will look a lot worse than it really is.

2: It becomes a habit

The more you complain, the easier it gets. In the end, everything is bad, every situation is a problem, every co-worker is a jerk and nothing is good.

The more you focus on the negative, the harder it gets to switch into a positive mindset.Read more here…