Is Nudity on TV in the Work Lounge Sexual Harassment? 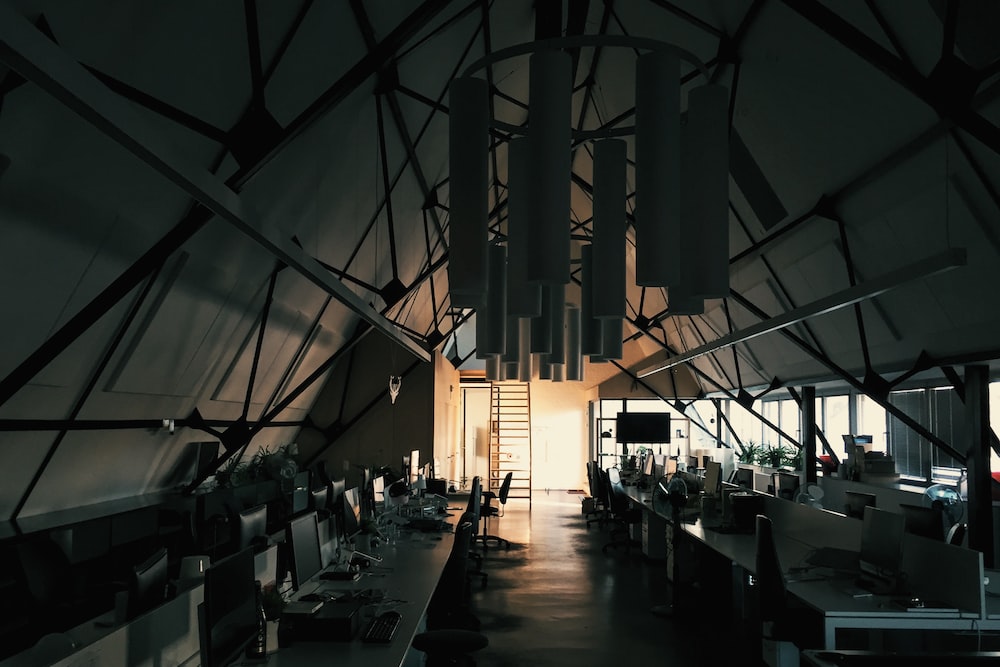 The U.S. district court in Minnesota recently heard a claim from an employee who was exposed to scenes containing nudity on the television in the employee lounge. The employee claims that these scenes were sexual harassment, does she have a claim?

Stephanie Sims worked as a bus driver for Metro Transit for 4 years. On January 28, 2017, she was in the drivers’ lounge while other bus drivers were watching the Netflix series Luke Cage on the television. When she noticed nudity on the screen, she demanded that her coworkers turn the show off. She claimed they briefly argued with her but eventually turned the program off. She left the lounge, but the show was back on when she returned, prompting her to complain again.

Sims also alleged that she overheard coworkers using the word “boner” in a conversation that wasn’t directed toward her and wasn’t about her. She claimed that another employee referred to his “Johnson” in her presence. After both incidents, a manager told the employees who made the comments to stop the inappropriate behavior.

Sims reported the TV-related incident to several managers. In response, the managers immediately disconnected the television from the streaming device that allowed access to Netflix and ultimately removed it from the garage. A manager also gave Sims Metro Transit’s sexual harassment policy and the union’s phone number. A different manager counseled the employee who brought the streaming device to work, and the other employees were reminded about the organization’s respectful workplace policies and its prohibition on retaliation. Read more here…