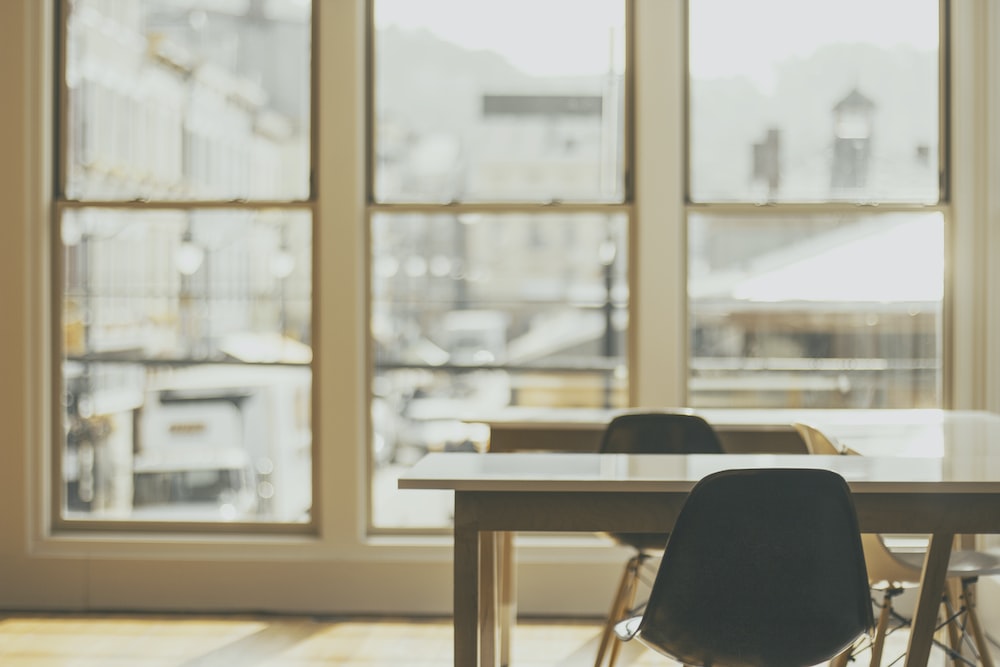 The first camp predicted that the future of work would be automated and digitized. They told us —  We are in an unprecedented period of uncertainty that is more disruptive than previous economic revolutions. If companies can replace a human with an invisible algorithm or a robot, they will. Whatever you’re doing for a job right now will fundamentally change, so it’s time to start preparing for a future that is murky and unclear. Be agile, nimble, mobile, global, local, and social.

The second camp told us that we’d seen economic upheaval before, and we survived it. Change is constant. Technology isn’t new. Efficiencies have made life better for millions of people around the world. While economic inequality runs rampant in many parts of the world, survival rates and life expectancy are up. To prepare ourselves for the future of work, we should bet on our innate humanness. Get smarter. Think faster. Make technology work for us instead of the other way around. Read more here…