The One Fix for Talent Acquisition You’re Too Afraid to Implement! 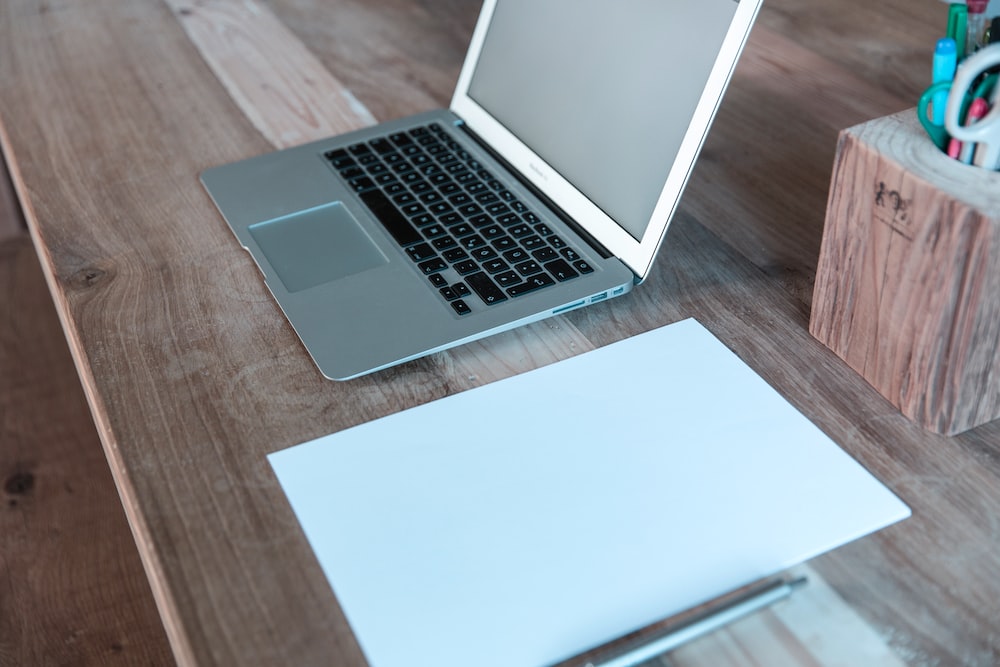 There’s a ton of reasons we are afraid of stuff. I was never scared of the dark, but for some stupid reasons, I’m scared of bees. I know that I’m not going to die from a bee. I’ve been stung. It hurts, you get over it. Yet, I hate when a bee is buzzing around me!

I think most people are afraid to be ‘found out’ professionally. To have it discovered that we aren’t as good as we think we are. Every function has hickeys. Things we really don’t want others in the company to see or know about. They aren’t career-ending things, still, they are things we aren’t proud of.

In talent acquisition, we lose great talent at points in our recruiting process. It happens way more than it should, for a number of reasons. If you were to truly dig into the exact reason why each person was lost, it wouldn’t be something most TA departments would be proud of.

What this is really saying is that talent acquisition isn’t giving this information to the hiring manager, or more likely, your hiring managers don’t believe the B.S. you’re selling them on the reasons why! Read more here…